Designed in 1999 by former artist director John Galliano, Dior Saddle bag debuted on the runway in the Spring / Summer 2000 collection. The bag quickly became the must have accessory loved by celebrities such as Beyoncé, Sienna Miller and Paris Hilton The Dior classic also became favourite accessory of Sex in the city character – Carrie Bradshaw, played by Sarah Jessica Parker.

With the prices ranging from £1,900 to thousands of pounds for the most luxury and unique versions, the bag is not a purchase for everyone’s pocket. As usual, high street brands spotted an opportunity and need for saddle bags, and created their own version “inspired” by timeless design by Dior.

Have a look at high street vs high fashion pieces below: 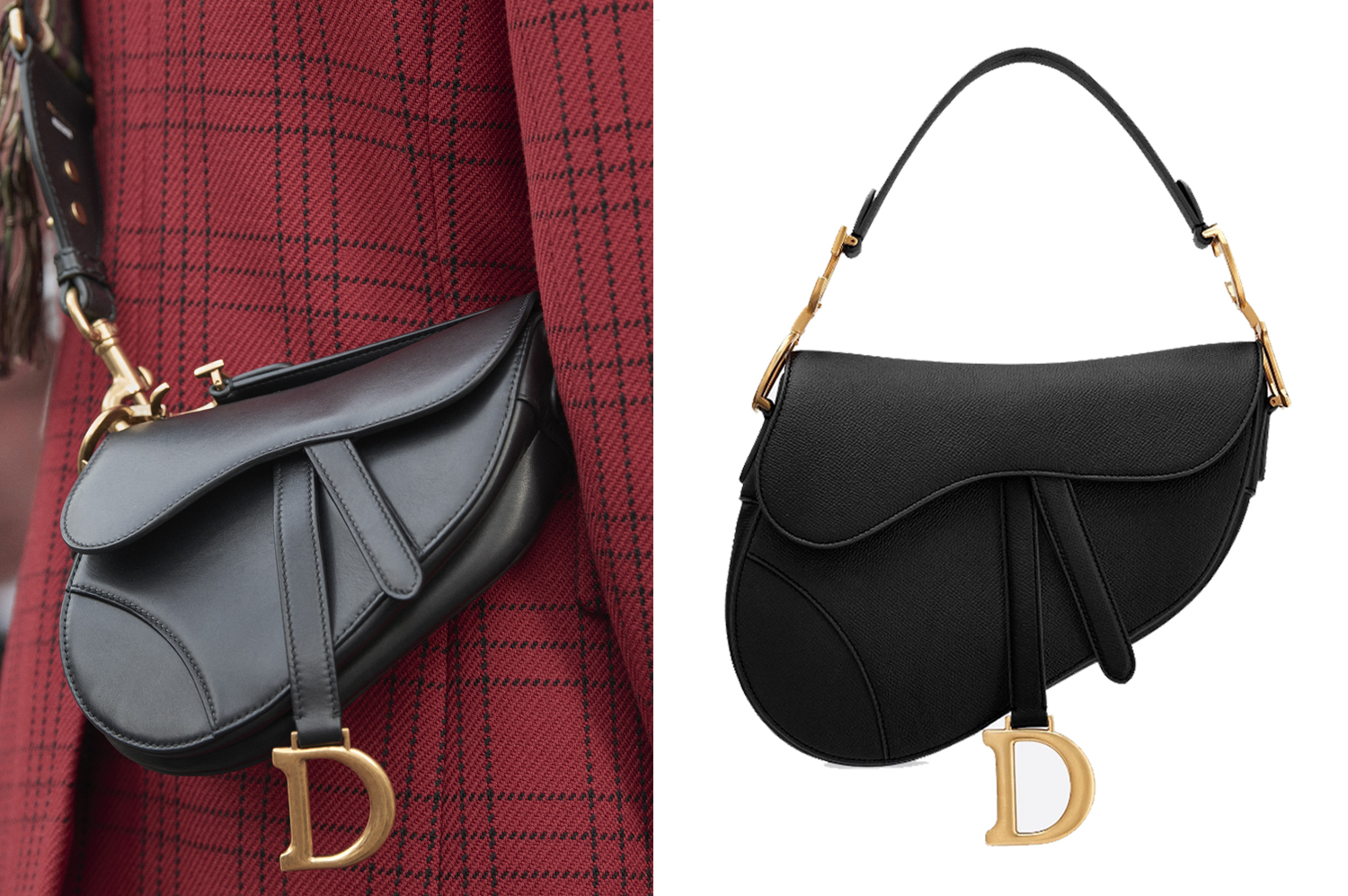 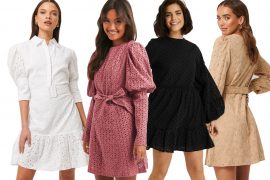 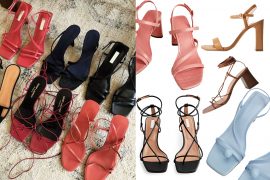 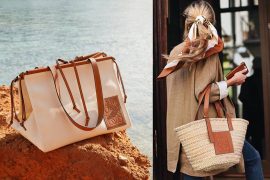 Sign up to the newsletter for to be the first to receive the latest on posts, giveaways and much more!